Massive falls in economic output, huge losses at stalwarts such as the oil majors, plane manufacturers, carmakers — the world is now paying the bill for the pandemic as growing uncertainty clouds the outlook.

The numbers are brutal.

The United States, the world’s largest economy, contracted by a nerve-shredding 32.9 per cent in the second quarter at an annualised rate.

US jobless claims also continued to rise, pointing to a slowdown in the recovery.

Europe’s biggest economy, Germany — said to have done better than most so far — shrank 10.1 per cent in the second quarter compared with the first three months of the year.

“It shows us the crest of the wave, the black hole of the crisis,” he told AFP.

A flurry of announcements Thursday showed the damage sustained as countries around the world forced people to stay at home and many businesses to shutter in a bid to slow the spread of the virus.

All eyes are now on the US giants of the new economy — Apple, Google parent Alphabet, Facebook and Amazon — to see how they have fared.

Oil companies have had to pay an especially high price as the lockdowns triggered a collapse in the price of crude.

Aviation hit hard
The aviation industry has been among the hardest hit, with air travel at a near halt and a return to normal not seen before 2023 or even 2024. 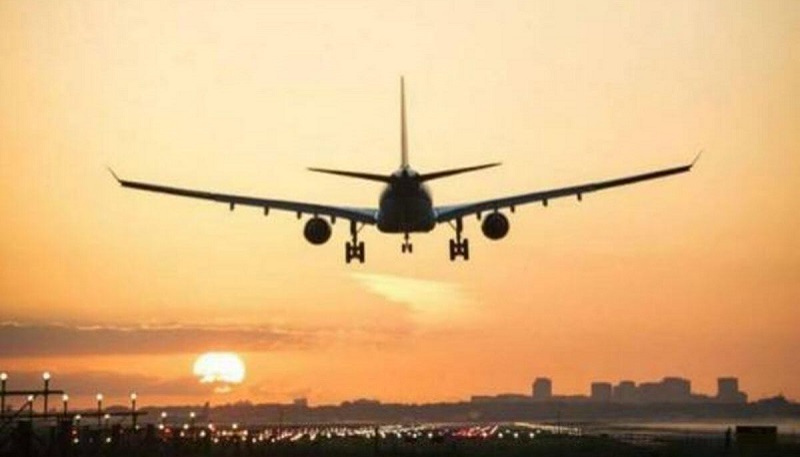 Among the plane makers, Airbus said it burned through over 12 billion euros in cash in the first half of the year and suffered a net loss of 1.9 billion euros. It plans to cut production by 40 per cent.

Rival Boeing announced a $2.4 billion loss on Wednesday and said it would ratchet back production after having already announced plans to lay off 10 per cent of its workforce.

Automakers are also having a tough time as the stay at home orders kept buyers away from dealerships.

French automaker Renault reported a 7.3-billion-euro half-year loss, partly thanks to trouble at its Japanese partner Nissan but also due to writing down the value of assets. The firm has already announced 15,000 job cuts.

Meanwhile, Germany’s Volkswagen reported a 1.4 billion pre-tax loss for the first six months of the year.

“Although the situation is unprecedented, it is not final,” said Renault’s new chief executive Luca de Meo, promising a rebound.

Hoping for rebound
A rebound is on everyone’s mind but no one is quite sure how it will look.

At best it will be V-shaped — a steep drop followed by a rapid recovery — but with coronavirus cases rising and forcing governments to tighten restrictions, the fear is that it will look far bumpier.

ING Bank economist Carsten Brzeski said he expects to see “a strong rebound” in Germany’s economy in the third quarter.

But he also said the road to recovery would be “uneven” and long — more like a tick than a V. 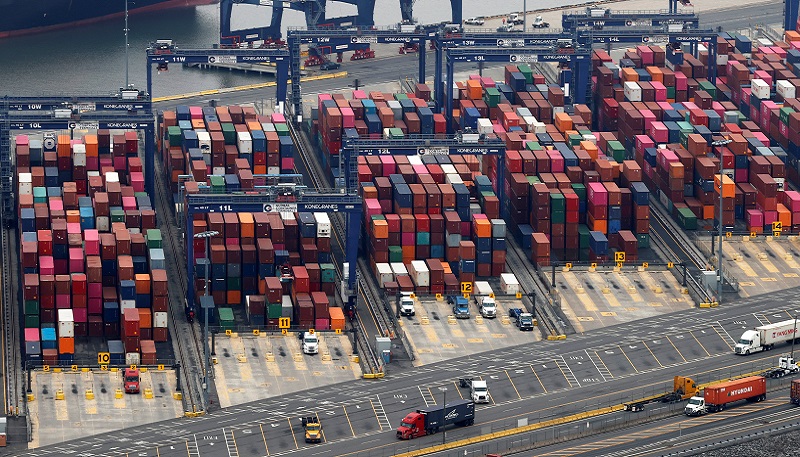 Food companies have had a mixed time of it. Some benefitted from households initially stockpiling but those who sell to the restaurant trade have been badly damaged.

Tech and pharma companies have weathered the crisis better and seem best placed to survive in the new normal.

“The crisis has shown the real sources of growth — the knowledge economy, the digital economy,” Subran said.

“This crisis is very Darwinian, it is affecting countries and sectors very differently,” said Subran.

He warned it could have a “double-trigger” impact with the initial shock on activity followed by “sectors weakened in terms of profitability being forced to adjust to a slower business environment.”