3 mins ago
Rain or thunder showers over the country likely
4 mins ago
US, Japan, Australia, India to launch tracking system to monitor illegal fishing by China
13 mins ago
Anthony Albanese vows to repair Australia's image overseas
24 mins ago
How concerned should we be about monkeypox?
27 mins ago
NRB professionals prime movers in shaping Dhaka-Washington ties: Faruk
ICC Under-19 World Cup 2022 starts

Future stars to keep an eye on

The ICC Under-19 Cricket World Cup 2022 took off in the Caribbeans on Friday with the hosts facing Australia. Bangladesh’s tournament will start on Sunday with their match against England, and the Young Tigers will surely try to get a winning start in their title defence, where they will rely on their best young talents and probable future stars. And so will the other nations. All players will hope to leave a mark in this tournament like some of their predecessors and make it a launching pad for their international careers.

The Business Post looks at five players from the ongoing U-19 World Cup, who are likely to shine and are the ones to keep an eye on in this edition. 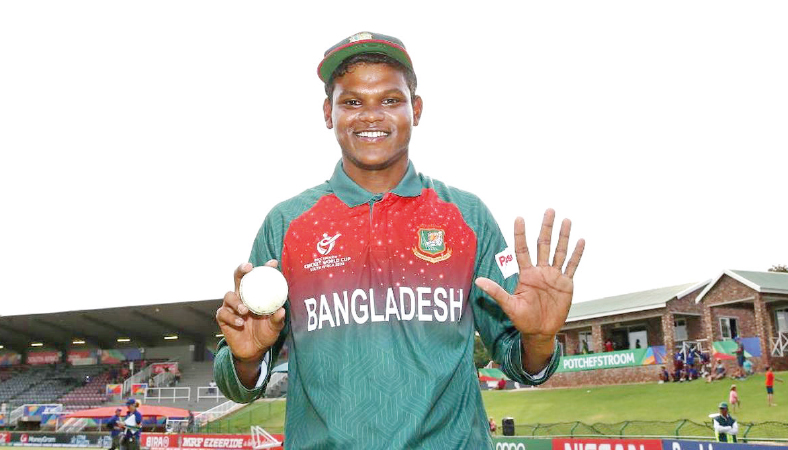 A key member of the 2020 U-19 World Cup-winning Bangladesh side, Rakibul is now back for another go at the title. The left-arm spinner hit the winning runs in the final of the last edition, but his main role was with the ball as he picked up 12 wickets in six matches, including a five-wicket haul against South Africa. The left-arm spinner has already played in the country’s first-class cricket and has proven to be one to keep an eye on in the future. In five first-class matches, he has 12 wickets, with nine in List A cricket. He has played 18 T20s and has 19 wickets in those. He is one of the most experienced players in the tournament, and Bangladesh will be hoping that their skipper performs like the last edition and helps them in their title defence. 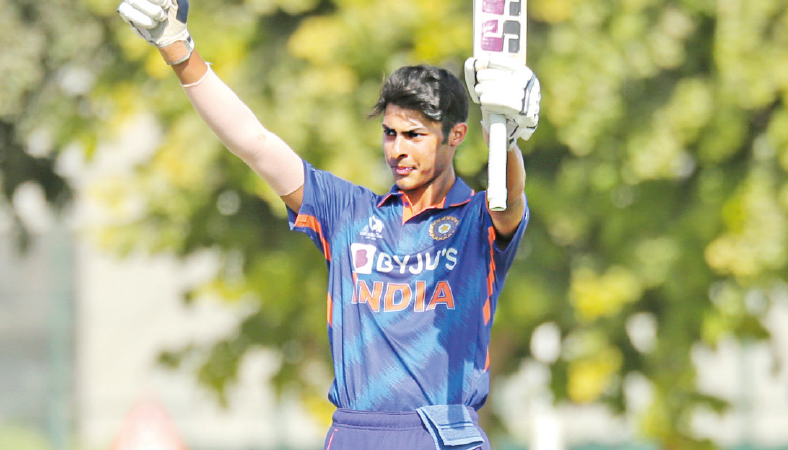 Harnoor is the latest in the line of India’s batting sensations, and he has a CV that makes him one to watch. The left-handed batsman caught the attention when he struck three centuries in India’s age-group Challenger Trophy in 2021, and his flow of runs haven’t stopped after getting into the U-19 team.

Before the World Cup, he was the player of the tournament in the U-19 Asia Cup, where he scored 251 runs in five matches, including a hundred and a fifty. He also hit a century against Bangladesh in the U19 tri-series before that. And after coming to the World Cup, he hit a hundred in the warm-up match against Australia. Besides his batting, his leg-spin can also come in handy. 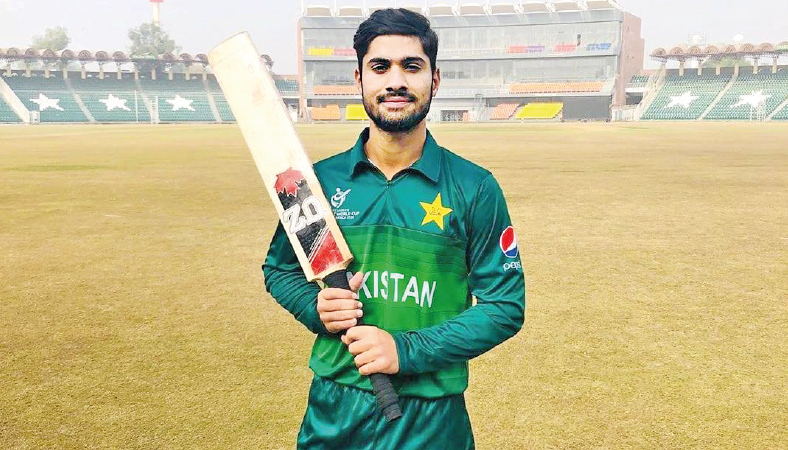 Another well-experienced cricketer in this tournament, Akram, has already played 45 matches in Pakistan’s domestic arena. In 15 List A matches, Akram already has 462 runs at an average of 51.33, including a century and three fifties. He averages 35.36 in first-class, and with the ball, he has 34 wickets already in the domestic circuit. 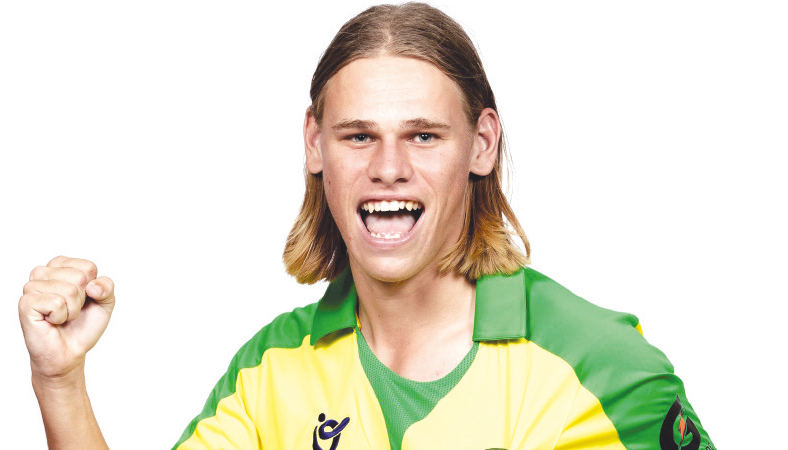 Like Rakibul, Connolly is back for his second U-19 World Cup. Connolly, a left-handed batsman and left-arm medium-fast bowler, only managed to play two matches but used that opportunity when he scored 64 against West Indies in the fifth-place decider.

Before the tournament, Connolly scored 114 off 125 balls against India to already show his prowess, though they lost the match against India. 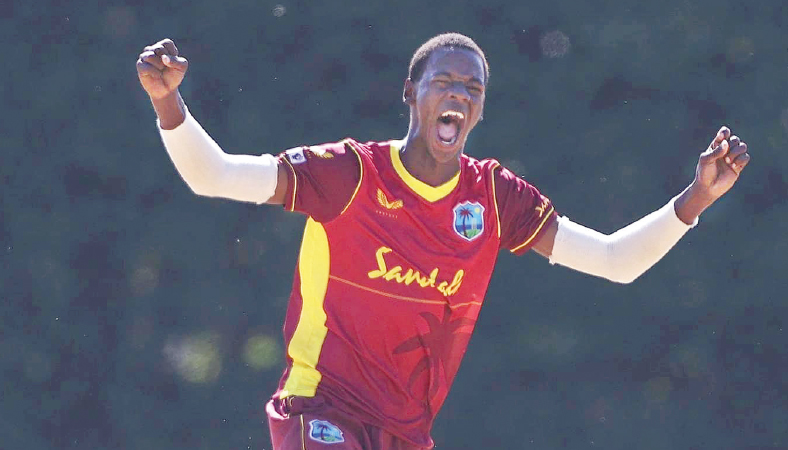 Layne emerged as West Indies’ threat with the new ball in recent times and has 15 wickets in the last nine matches. In their warm-up match against India, Layne managed to pick three wickets despite his side’s defeat by 108 runs.

Besides his bowling, Layne can play handy quickfire knocks at the end, like his 33 off 25 deliveries against India. For his ability with the bat, he has been used as a floater by the Caribbeans.